Pastor Bobby concludes the sermon series entitled “Remember the Quarry.” In this series, Pastor Bobby will teach that when we go through suffering in life, God uses those times to shape and craft us into who we are supposed to be. Today’s message: “The Standing Stones.”

Hour of Power 50th Anniversary Clip – On May 1, 1994, Dr. Schuller interviewed Dick Griffin with the Sitka Alaska Raptor Rehabilitation Center, who brought “Buddy” the eagle with him. This segment aired in HOP #1265.

Nona Jones is a remarkable speaker who equips people all over the world to live out their faith. As a survivor of childhood sexual abuse, she uses her platform to bring hope to those who have endured similar trauma. She currently serves as the Head of Global Faith-Based Partnerships at Facebook, and she has become an expert in effectively utilizing technology in the church, speaking to congregations around the world on the subject. She is also an accomplished singer and songwriter, as well as an author.

Connor Smith is a Los Angeles-based performer, studio vocalist, arranger and composer. As an in-demand LA session singer, Connor’s voice has appeared in major motion pictures, television shows, studio albums and video games. As a touring artist, vocal director, and guest soloist Connor has performed across the globe from renowned concert halls and recording studios to the stages of Universal Studios Hollywood and the Disneyland Resort. Today, Connor performs, “Lion and the Lamb” (comp: Leeland Mooring; Brian Mark Johnson; Brenton Brown). He is accompanied by Dr. Marc Riley and the Hour of Power Orchestra.

The Hour of Power Choir, directed by Dr. Irene Messoloras, goes virtual and performs “One God, One People, One Voice” (comp: Larry Shackley). The choir is accompanied by Zeljko Marasovich on organ, Zach DeChance on piano and Dr. Marc Riley and the Hour of Power Orchestra. 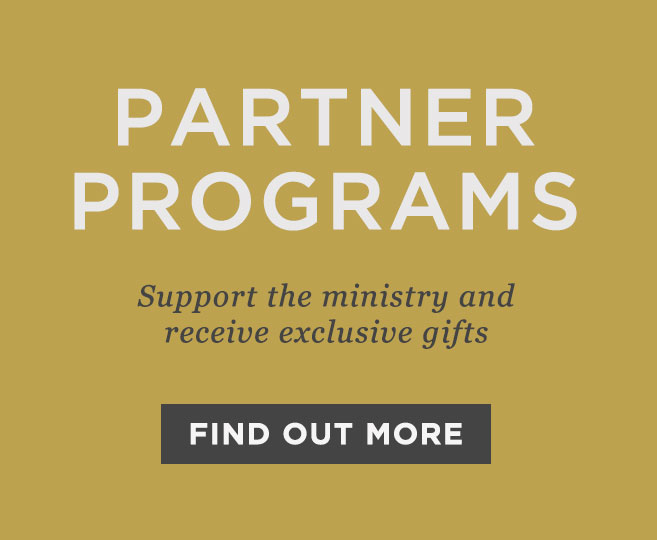 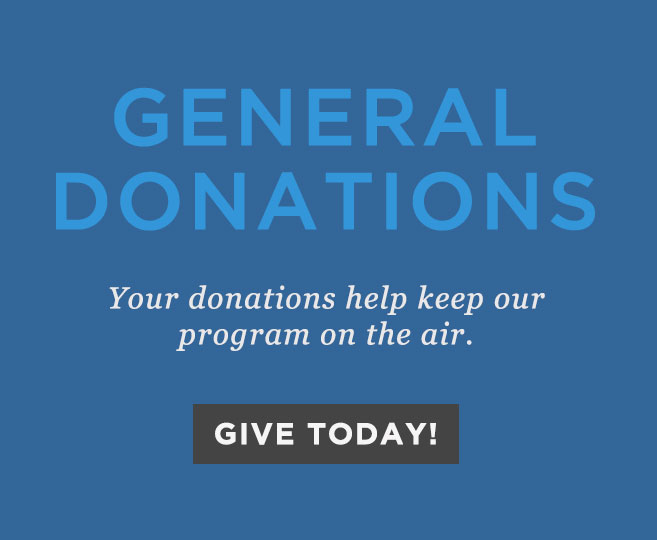